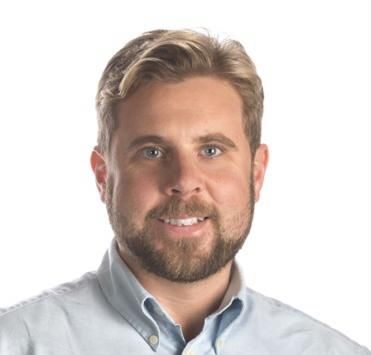 Founder & CEO, The Sun Exchange
South Africa
Abe Cambridge is a serial energy entrepreneur who establishes businesses and projects that use solar energy to effect socio-economic change. In 2012, one of his businesses, The Renewable Energy Co-operative, was nominated ‘International Co-operative of The Year’ in the UN Year of Co-operatives. He now lives in South Africa, where in 2014 he launched Sun Exchange, a global solar micro-leasing marketplace that closes the funding gap for commercial- and community-scale solar projects in emerging markets, while streaming monetized sunshine all over the world. Sun Exchange has been named Best Bitcoin & Blockchain Business in Africa two years in a row.