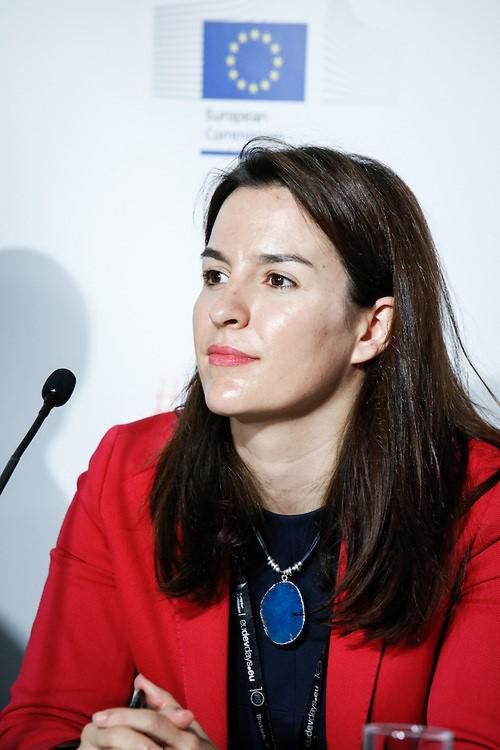 Ana Hajduka is a Founder & CEO of Africa GreenCo and GreenCo Power Services Limited – a renewable energy creditworthy offtaker and power services company. Ana is qualified as a lawyer in both England & Wales and the State of New York, and is an infrastructure and energy professional with more than 14 years’ experience in a variety of transactions including project finance, public-private partnerships and project development, working on energy and infrastructure projects in emerging markets. Ana trained with Allen & Overy LLP and went on to work for Fulbright & Jaworski LLP and Trinity International LLP, advising on a diverse range of projects within the energy sector, predominately in Sub-Saharan Africa. In March 2015, Ana was appointed by the UNECE as the Team Leader responsible for a Project Team (comprising about 30 specialists) in charge of developing international renewable energy PPP standards as part of the Sustainable Energy for All agenda.