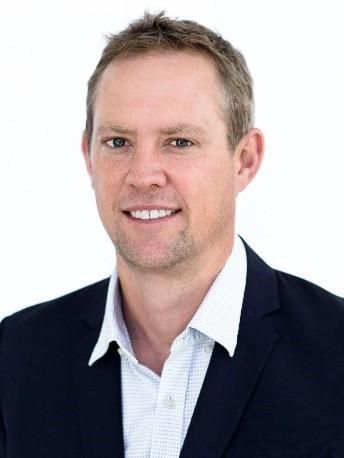 Anton-Louis Olivier is the founder and CEO of the REH Group of companies which includes three operational hydropower plants. The REH group has since grown to a leading developer, owner and operator of run-of-river hydropower plants in Southern Africa with 200MW under development. In 2017 he was awarded the International Hydro Power Association’s (IHA) Mosonyi Award for Excellence in Hydropower and was made an Honorary Life Member and a Fellow of the IHA (2018). He also serves as a board member of the IHA representing the African region. Anton-Louis is based in Cape Town, South Africa.