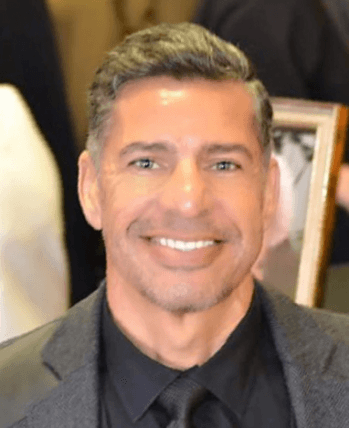 Consultant and Project Manager, Renewable Energy Economic Development
Dr Ric Amansure completed his PhD Student at Nelson Mandela University in Port Elizabeth. He has a Master’s Degree in Organisational Leadership from Eastern University in the USA. He also holds degrees from the University of Stellenbosch (BA) and University of Pretoria (BA Honours) and has numerous diplomas and certificates from various educational intuitions in South Africa. He is currently completing a Doctorate in Business Administration (DBA) which is focusing o a financial model for off-grid electrification of rural communities. He began his professional career as a High school Biology teacher and after 11 years took a keen interest in community development. He served for number of years as CEO of MercyShips Southern Africa, a global charity that provides free medical care to the poorest of the poor, especially Africa, through the use of huge hospital ships. Thereafter, he served for 10 years as a Corporate Social Responsibility consultant for Metropolitan Health and the South African Growth Institute (SAGI). Amongst his clients were Vodacom. SAGI, which he co-founded, whose primary focus was on bridging the gap between non-profit organisations and corporate social investment, reached over 400 NPOs in SA with a fundraising model that Dr Ric developed. For the past six years Ric has been working in the Renewable Energy sector in the RSA. During this time he successfully pioneered a number of ground breaking work in Socio-economic Development (SED), Enterprise Development (ED) and Community Trust / Local Community Company unique to the Renewable Energy Sector. He also managed a number of successful Public Private Partnerships (PPPs) within the RE industry. As a result, he is currently completing his Doctorate in Business Administration titled: “A Financial Model for Off-grid Electrification of Rural Communities in South Africa”. It is envisaged that the model will provide guidance for the energy industry towards a pro-active, effective, and relevant decision-making processes to achieving success in electrifying un-serviced rural communities in South Africa and Africa